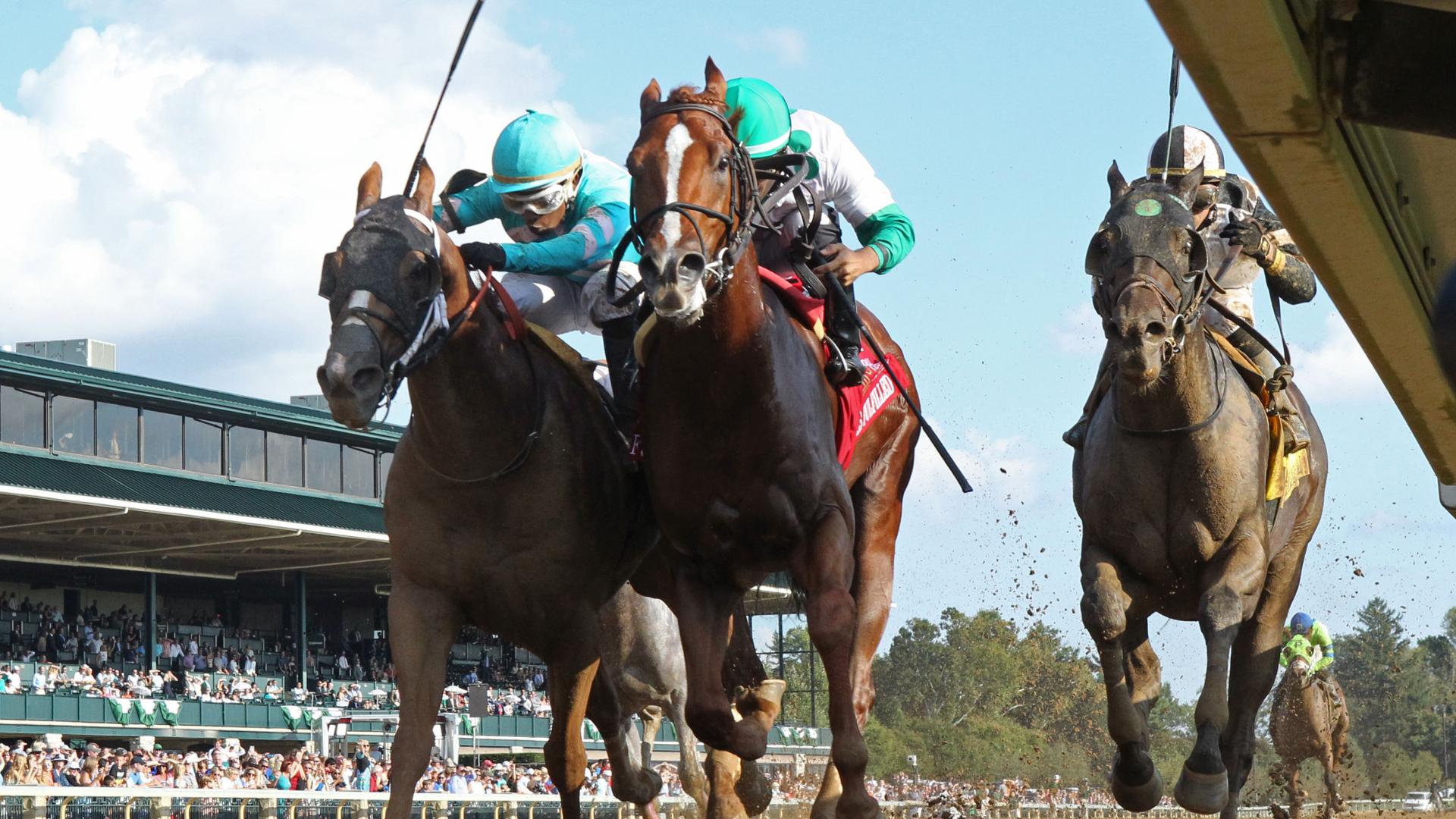 The Phoenix is the oldest stakes race in the U.S., dating back to 1831 at the Kentucky Association track in Lexington. Originally named for the old Phoenix Hotel in Lexington, the race has been known as the Brennan, Chiles, Phoenix, Association, Phoenix Hotel Stakes and Phoenix Handicap. Last run at the Association track in 1930, the Phoenix was revived at Keeneland in the spring of 1937. From 1943-1945, the Phoenix was renewed as part of the Keeneland-at-Churchill Downs meetings. Prior to 1989, the Phoenix was run during the Spring Meet. Stoll Keenon Ogden PLLC, one of Kentucky’s largest and most established law firms, became the sponsor in 2011. The race was upgraded from Grade 3 to Grade 2 in 2016. The $250,000 Stoll Keenon Ogden Phoenix (G2) is for 3-year-olds and up going 6 furlongs on the main track. The winner receives a spot in the starting gate for the 2019 Breeders' Cup Sprint (G1).