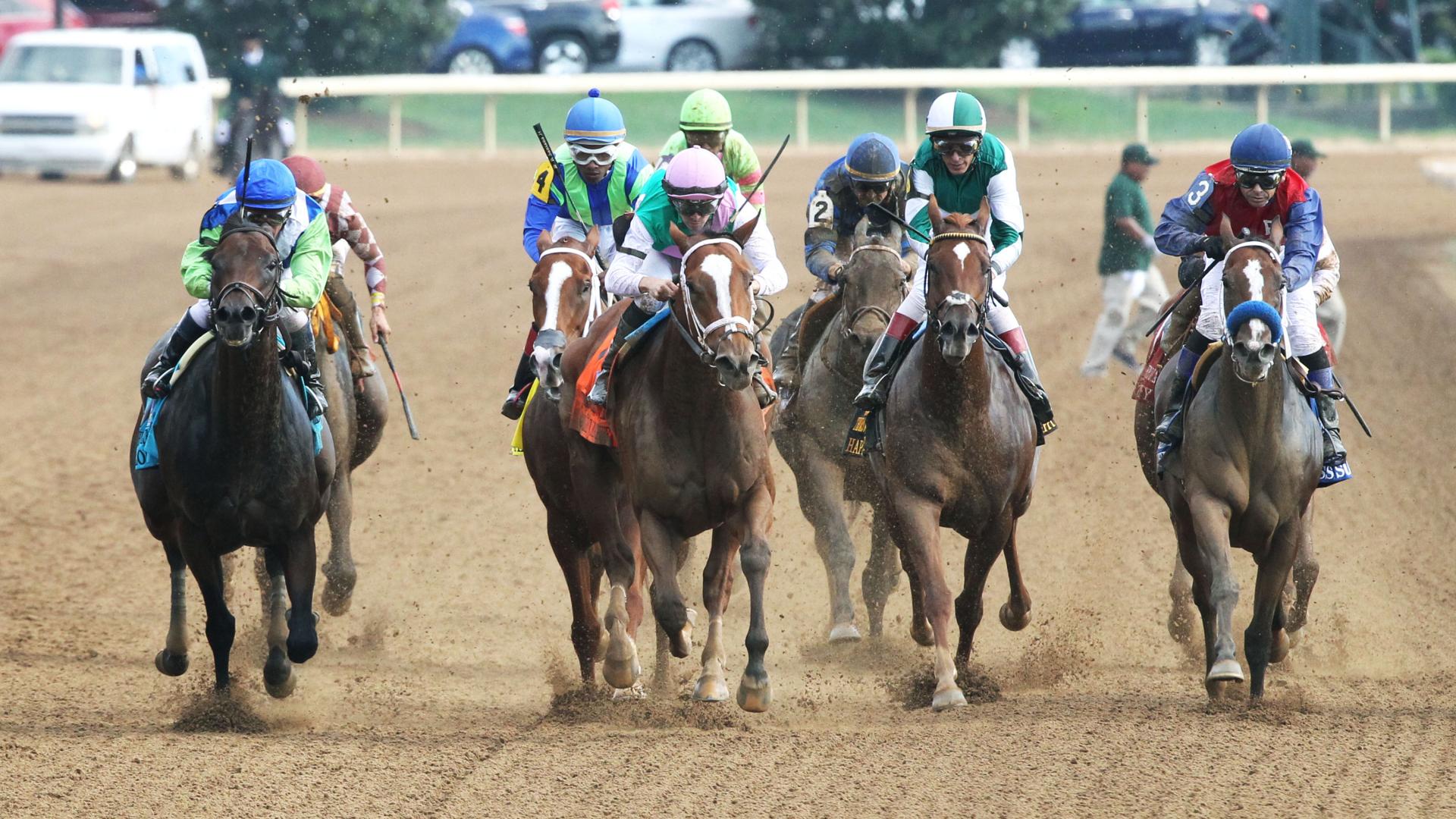 The Thoroughbred Club of America is headquartered in Lexington. The race evolved from the TCA Dinner Purse, which was run as an overnight allowance race each spring from 1941-1980, with the exception of 1945. The race became a stakes in 1981 and through 1985 was restricted to horses owned by TCA members. In 1995, the race was moved to the Fall Meet. The $250,000 Thoroughbred Club of America (G2) is for fillies and mares, 3-year-olds and up, going 6 furlongs on the main track. The winner receives a spot in the starting gate for the $1 million Breeders’ Cup Filly & Mare Sprint (G1).