Darrel McHargue Rode At Keeneland During Hall of Fame Career 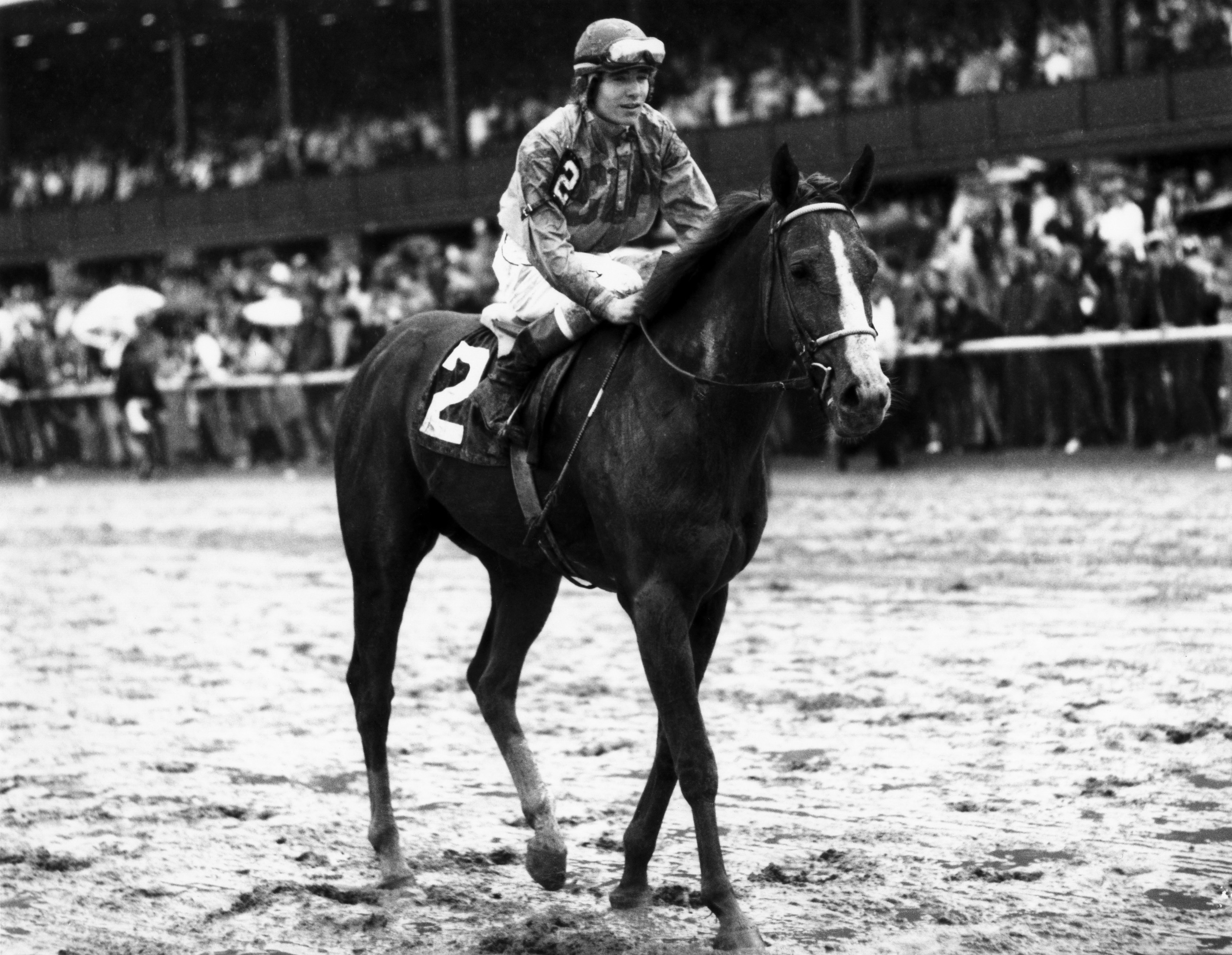 Darrel McHargue, a West Coast-based jockey who won six Keeneland stakes, including the 1975 Blue Grass (G1) on eventual Preakness (G1) winner Master Derby, has been chosen for induction this year into the National Museum of Racing’s Hall of Fame via the Historic Review Committee.

He won the 1978 Eclipse Award as North America’s outstanding jockey for a season in which he set a North American record with $6,188,353 in purse earnings, led all riders with 37 stakes wins and finished second nationally with 375 wins.

He scored his first Keeneland stakes victory during the 1975 Spring Meet when he rode Golden Chance Farm’s Master Derby to win the Blue Grass (now the $1 million Toyota Blue Grass-G2).

Master Derby next won the Preakness and next was third in the Belmont (G1).

McHargue, whose successful mounts included Hall of Famer John Henry, has been a steward in California since 1990 and was named the state’s chief steward in 2015.