Noted international racing analyst Scott Hazelton can add the role of pedigree announcer at Keeneland’s world-famous September Yearling Sale to his resume. On a rotating basis with Kurt Becker (who also announces Keeneland’s races in April and October) and John Henderson, Hazelton will sit beside the auctioneers on the podium and briefly introduce each Thoroughbred as it enters the sales ring to be auctioned to the highest bidder.

“I have always had an interest in pedigrees,” he said. “I have covered racing for 15 years, and recognizing pedigrees is a big part of handicapping.”

Hazelton’s TVG duties take him to major races around the world, and he and TVG’s Christina Blacker and Gabby Gaudet also are Keeneland’s U.S. Representatives. During the Spring and Fall Meets, Hazelton and Gaudet host the race-day preview show, “Today at Keeneland,” and give pre-race analysis in the Paddock. After each stakes, Hazelton also interviews the winning connections. 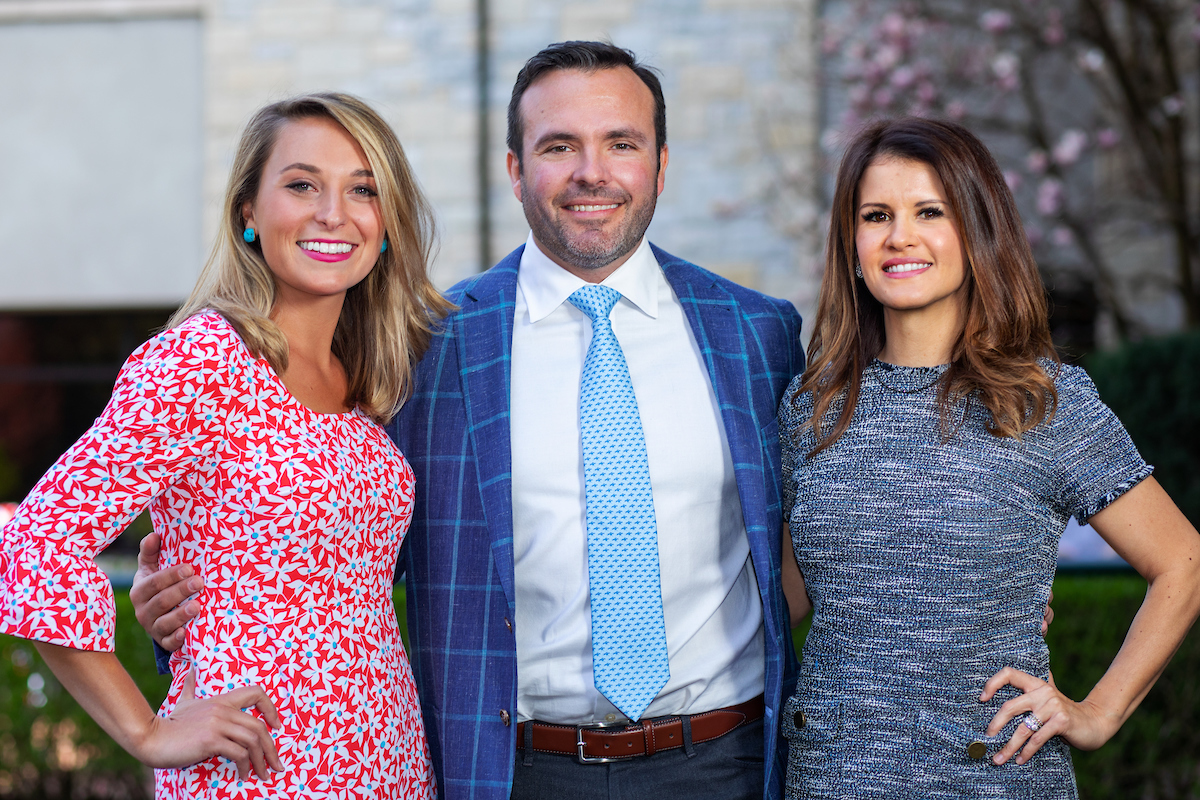 On Saturday, Sept. 7, he and Gaudet hosted “Rising Stock,” the new hour-long September Sale preview show on TVG. The two will present live coverage of the first three days of the auction from noon to 8 p.m. on Sept. 9-10 and from noon to 3 p.m. on Sept. 11.

Hazelton tuned up for the September Sale announcing assignment at this year’s April Two-Year-Olds in Training and Horses of Racing Age Sale. 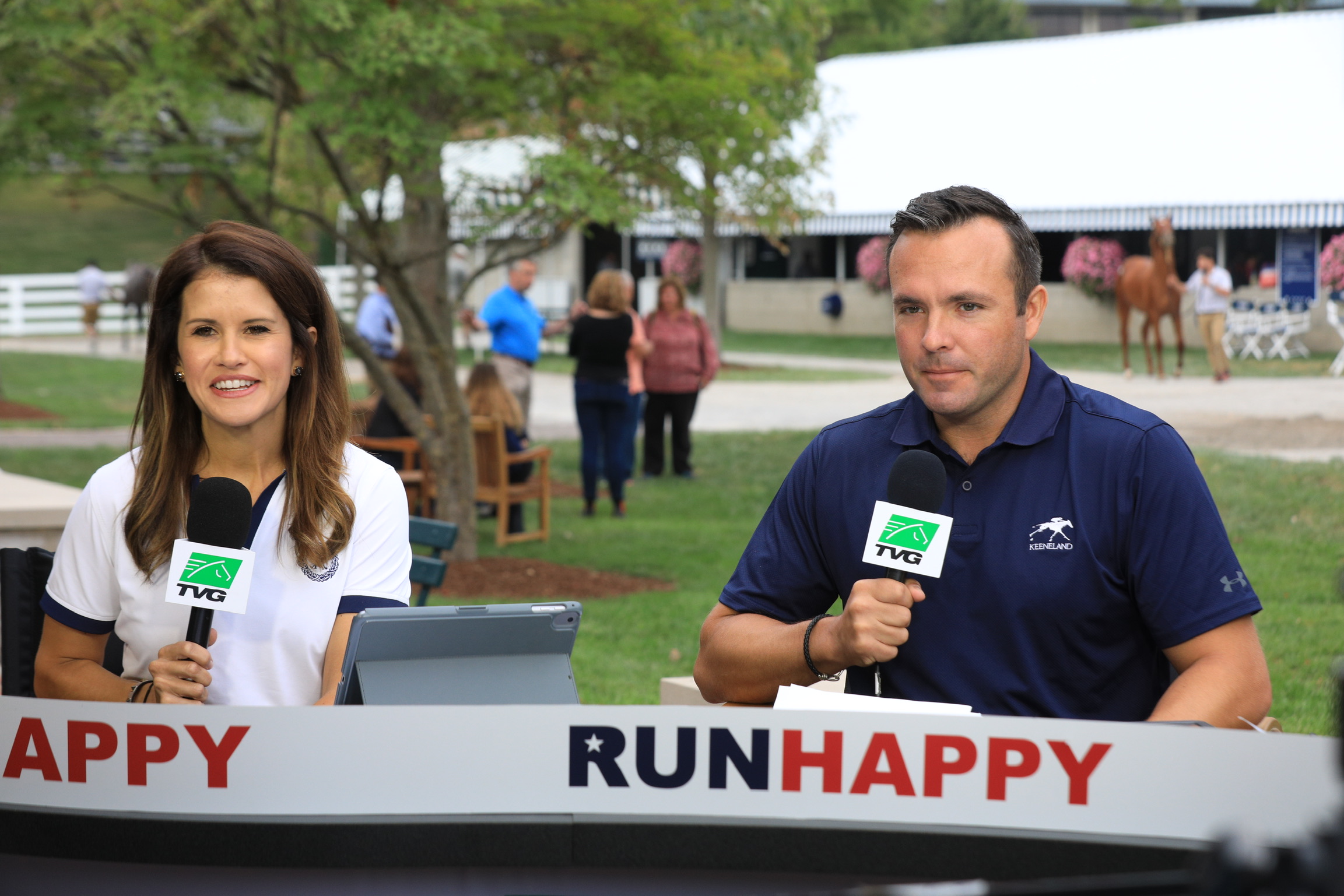 “Kurt and John have been so supportive in giving me tips,” he said about his announcing teammates. “I was on the podium in April twice to get that under my belt. It definitely was nerve-wracking. Everything moves so quickly. In TV, things move relatively slow.

“I have practiced since then. Listening to (Becker and Henderson) helps me understand the flow and rhythm of the 15 seconds I have to hit all the marks.”

Hazelton grew up in Thoroughbred racing as the son of the late Richard Hazelton, whose 4,745 victories make him North America’s 10th all-time leading trainer by wins. With no desire to follow in his father’s footsteps, he was inspired to stay in Thoroughbred racing via TV after watching commentator Caton Bredar at work during a broadcast. Shortly after graduating from Arizona State University’s Walter Cronkite School of Journalism and Mass Communication in 2004, Hazelton landed an on-air job with HRTV, which merged with TVG in 2015.

Hazelton received his first taste of the September Sale while providing TVG coverage in 2017 and said he instantly fell in love with the auction action.

”I loved combing through the sales catalogs and seeing all the names I recognized of horses I covered during their racing careers and seeing their offspring,” he said. “And I enjoy getting to meet people in the industry like the consignors and bloodstock agents.”

With his Keeneland roles, Hazelton estimates he is away from his Los Angeles-area home about six months each year.

“My wife, Rebecah, has been nothing but supportive from the day we met 12 years ago,” he said. “We have been married 10 years and have three young children. When it came to the Keeneland opportunity, she was as quick to say ‘yes’ as I was. She understands how important racing is to me, and she has been fantastic. If it wasn’t for her, I wouldn’t be doing the things I am doing.”