For some, a legacy is made of stone. A bronze statue. A monument built in your honor. A building that bears your name.

But for Bill Thomason, a legacy is alive. It’s made of people—every person you’ve touched or taught along the way. It’s the examples you set, the values you instill, the passions you inspire. 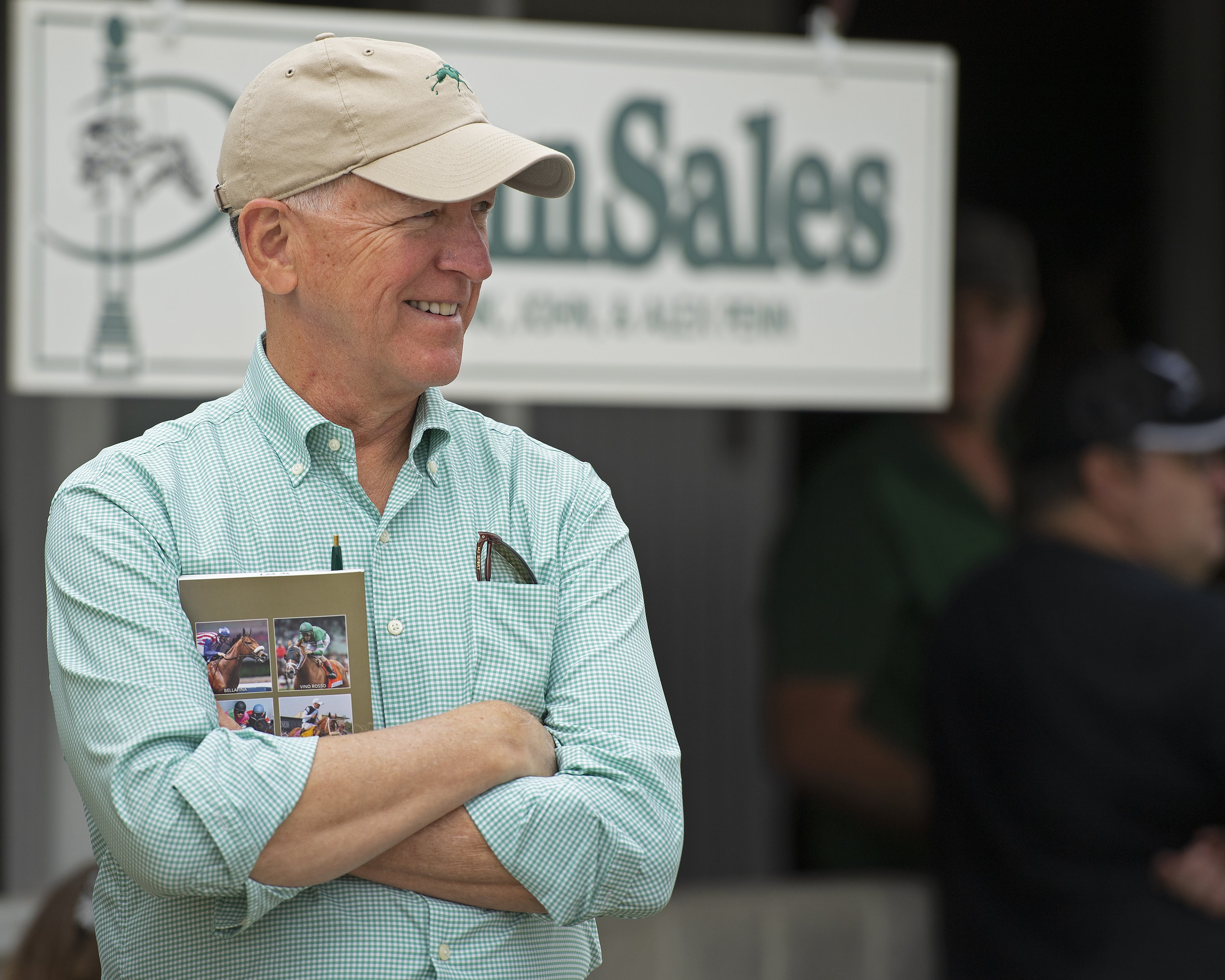 A legacy is what you pass on. And in his years as President and CEO of Keeneland, Bill has had the opportunity to create a legacy stronger than any icon: the mission of the institution he led for nearly a decade, to support and perpetuate the Thoroughbred, the industry, and the people within it.

“Even from the President's chair, I'm not doing this by myself. This is not about any one person. It's the team. It's the commitment of the individuals, their strength of character and their commitment to a mission that always lets you know that when you look beside you, they're always there. You look behind you, they're coming up the hill with you and they're going to be there. I've got 250 people who are a part of this team, who refuse to let each other fail.”

That commitment to hard work and a larger mission is something Bill learned early in his career. After growing up in London, Kentucky, and earning an accounting degree at the University of Kentucky, his path led him to Mill Ridge Farm, under the leadership of the late Alice Chandler, the daughter of Keeneland co-founder Hal Price Headley and an incredible horsewoman in her own right.

“She's the one that coined, ‘You take care of the horse and the horse will take care of you,’ and she lived that. She was the first one up at Mill Ridge in the mornings. She foaled Sir Ivor. Every day, by the time I got to the farm, the lights were on in the house and she was going to be out on the farm. I watched her every single morning, out with the blacksmith, standing over him (while he was) trimming every single foal on the farm, and knowing how important that was.” 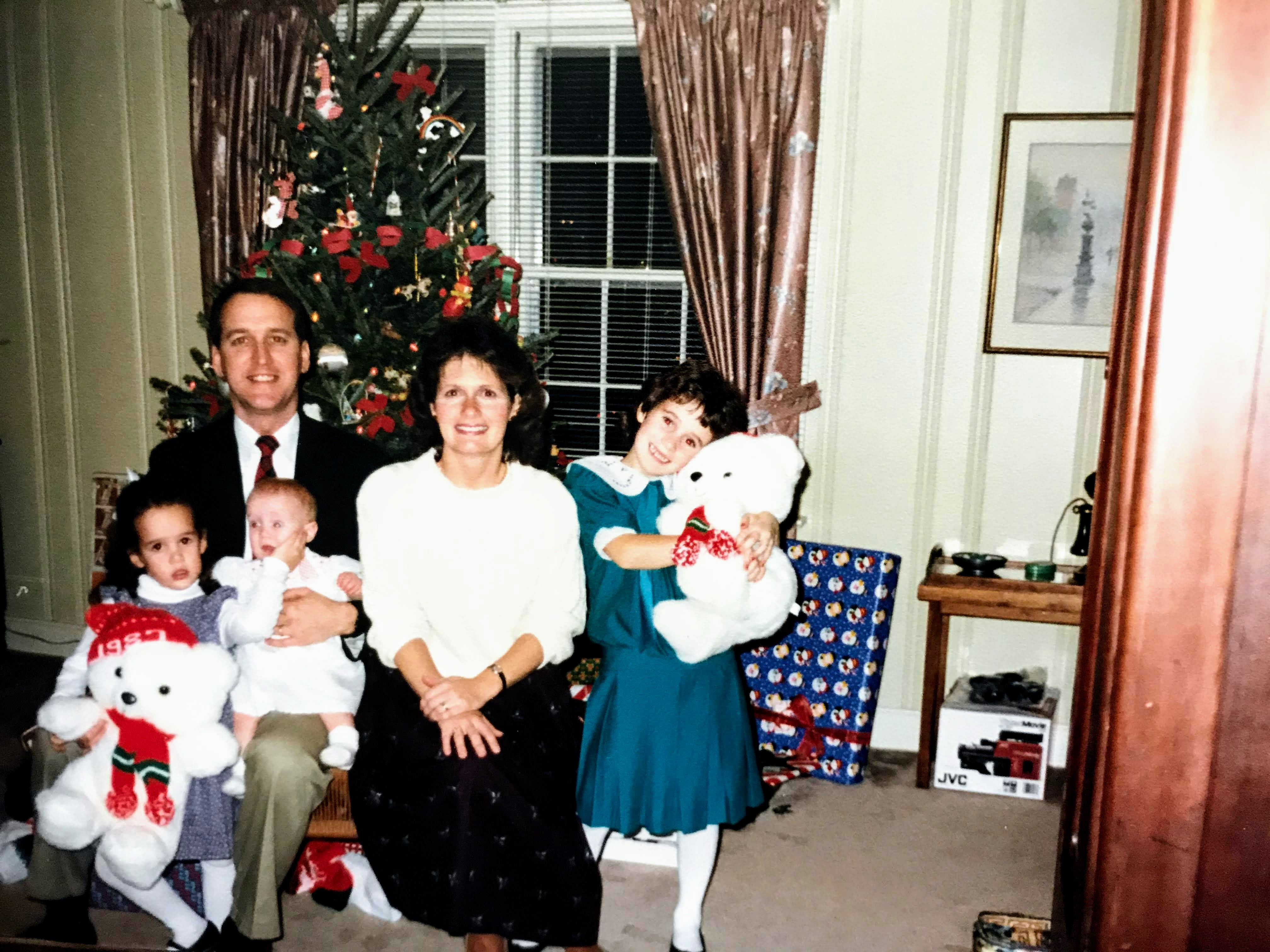 In the nearly three decades he spent at Mill Ridge, Bill lived the realities of the Thoroughbred industry: the ups and downs, the good days and the bad ones. He saw the teamwork it took to make a world-class operation like Mill Ridge successful, year after year. He learned the value of history, and the commitment to a legacy passed down from generation to generation. He understood the importance of family as he and his wife and college sweetheart, Barbara, began raising their own three girls. He witnessed how vital the Thoroughbred industry was to the people within it, and to the community around it. Every lesson was important on its own—and became even more valuable when, soon after retiring from Mill Ridge, he was approached about taking a leadership role at Keeneland. 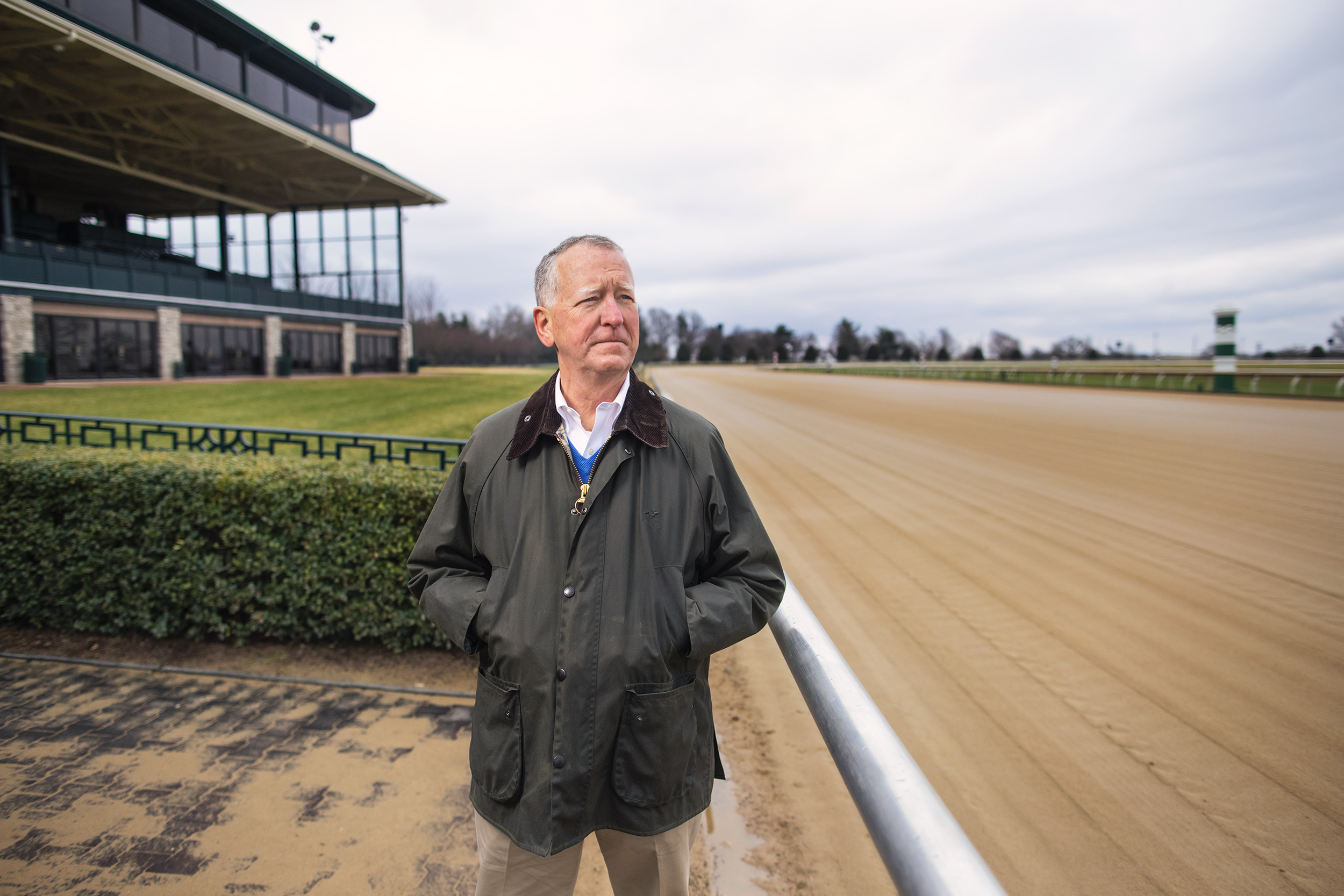 “I had been at the top of the Thoroughbred industry. There was no place else that I would've considered after the opportunities and the experience that I had at Mill Ridge. There was only one place in the world that would've brought me out of retirement, and that was Keeneland.”

Following Alice Chandler’s example of service and commitment to the horse above all else, Bill left his retirement and joined Keeneland as Chief Financial Officer. Two years later, he was named Keeneland’s seventh president, responsible for shepherding Keeneland and its legacy through a volatile time in the Thoroughbred industry and the world. 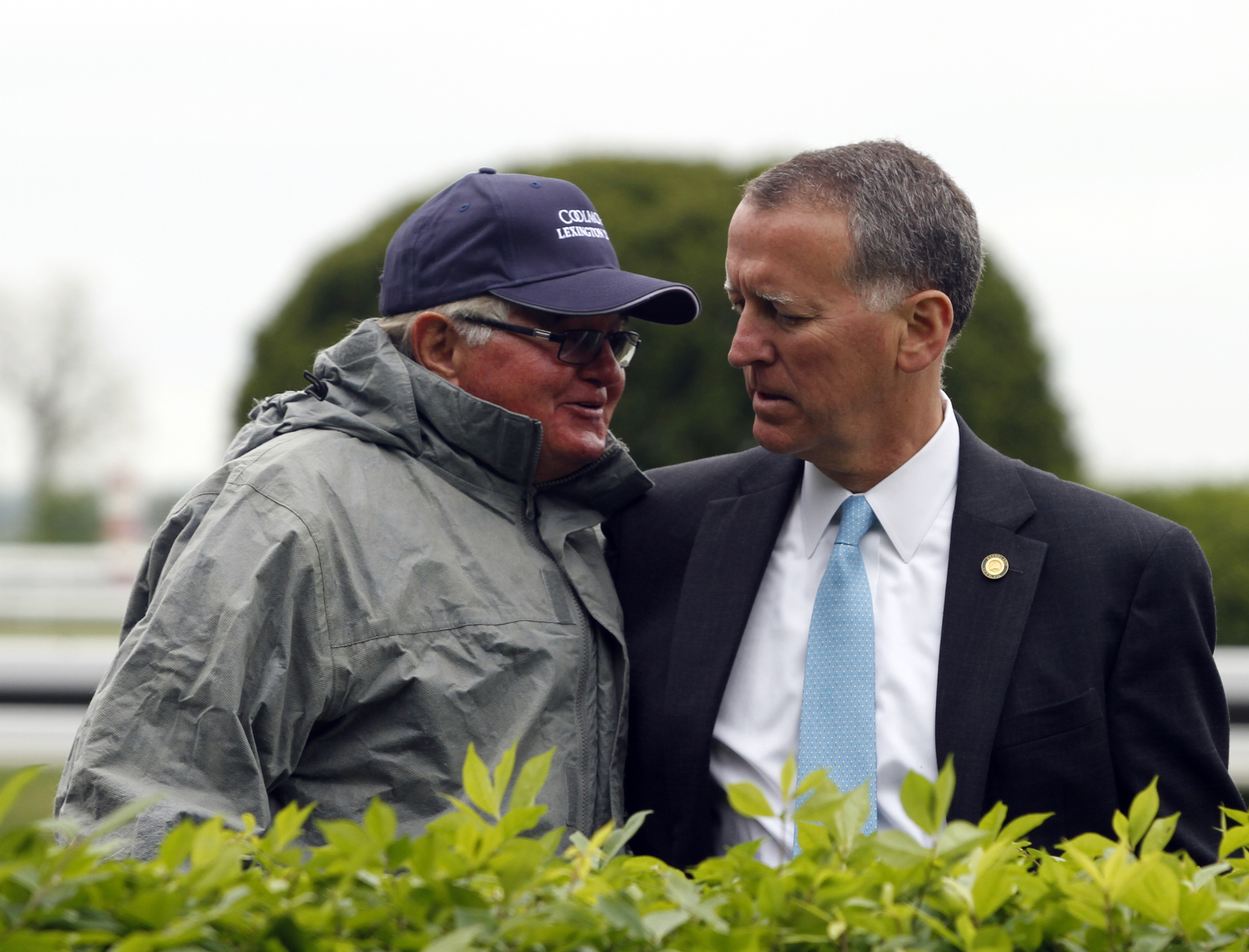 “This institution has always been bigger than any single individual. It's about a concept and it's about a dream that people put together in the Depression. The thought of building a racecourse that was going to rival all the great racecourses of the world… Just look at the courage and the vision that took.” 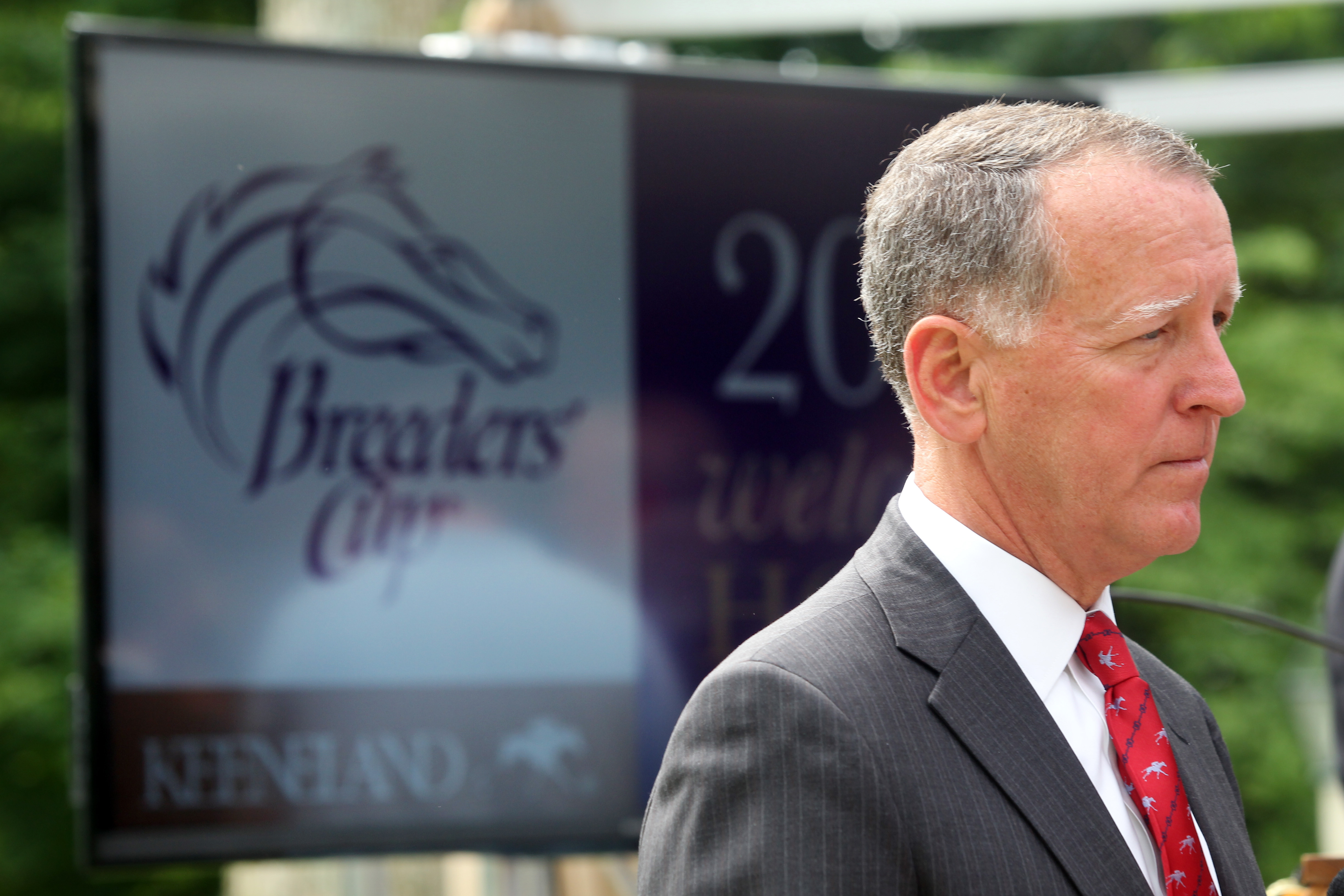 Bill built on that legacy, leading Keeneland out of the recession and through a time of substantial growth and change for the storied track and the Thoroughbred industry. During Bill’s term as President, Keeneland successfully hosted the 2015 and 2020 Breeders’ Cup World Championships, achieved record race meet attendance and handle, further extended its global outreach by expanding its sales operations globally and digitally - and became a founding member of the Thoroughbred Safety Coalition. But Bill never forgot what he learned at Mill Ridge—that the real strength of a place isn’t proven in the good times, but in the difficult ones. It was a lesson proven in the final year of his presidency, as a global pandemic brought the world to a halt. 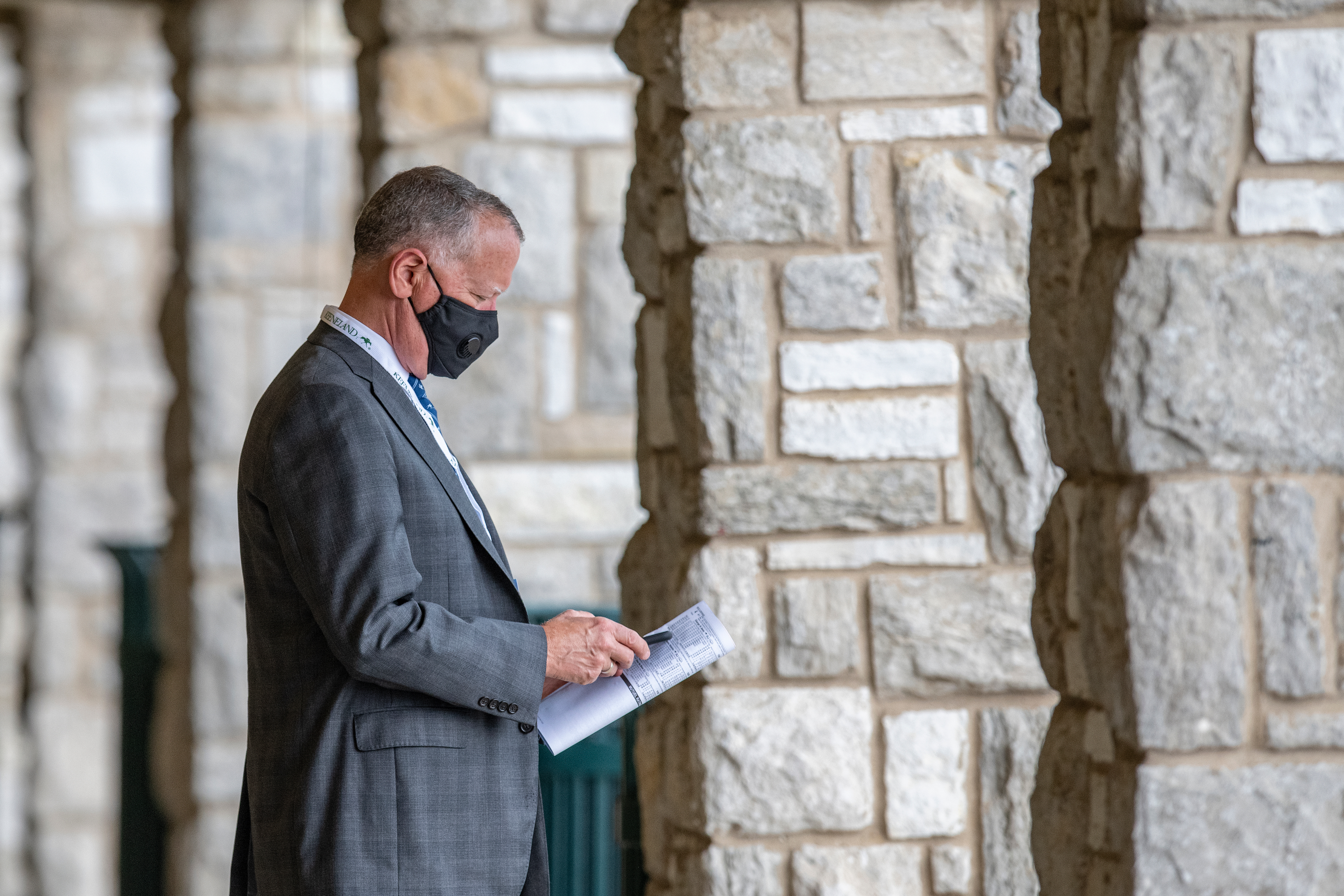 “You really find the strength of character, the strength of an organization and the strength of the culture whenever things aren't going well. And this year has been, without question, the most challenging time of a generation, and this Keeneland team has never wavered for a moment. We have done things that people didn't think could be done.”

Under Bill’s leadership, Keeneland found a way forward. With innovation, adaption and a relentless commitment to fulfill the mission of the organization, Keeneland delivered for the industry, community and the members of the Keeneland team.

"This institution, has been one of service-over-self from its formation. Created by horsemen for the horse, to be a place where our community was going to be connected to the horse. That's what this place is all about. It’s not about the individuals. This was for the horse." 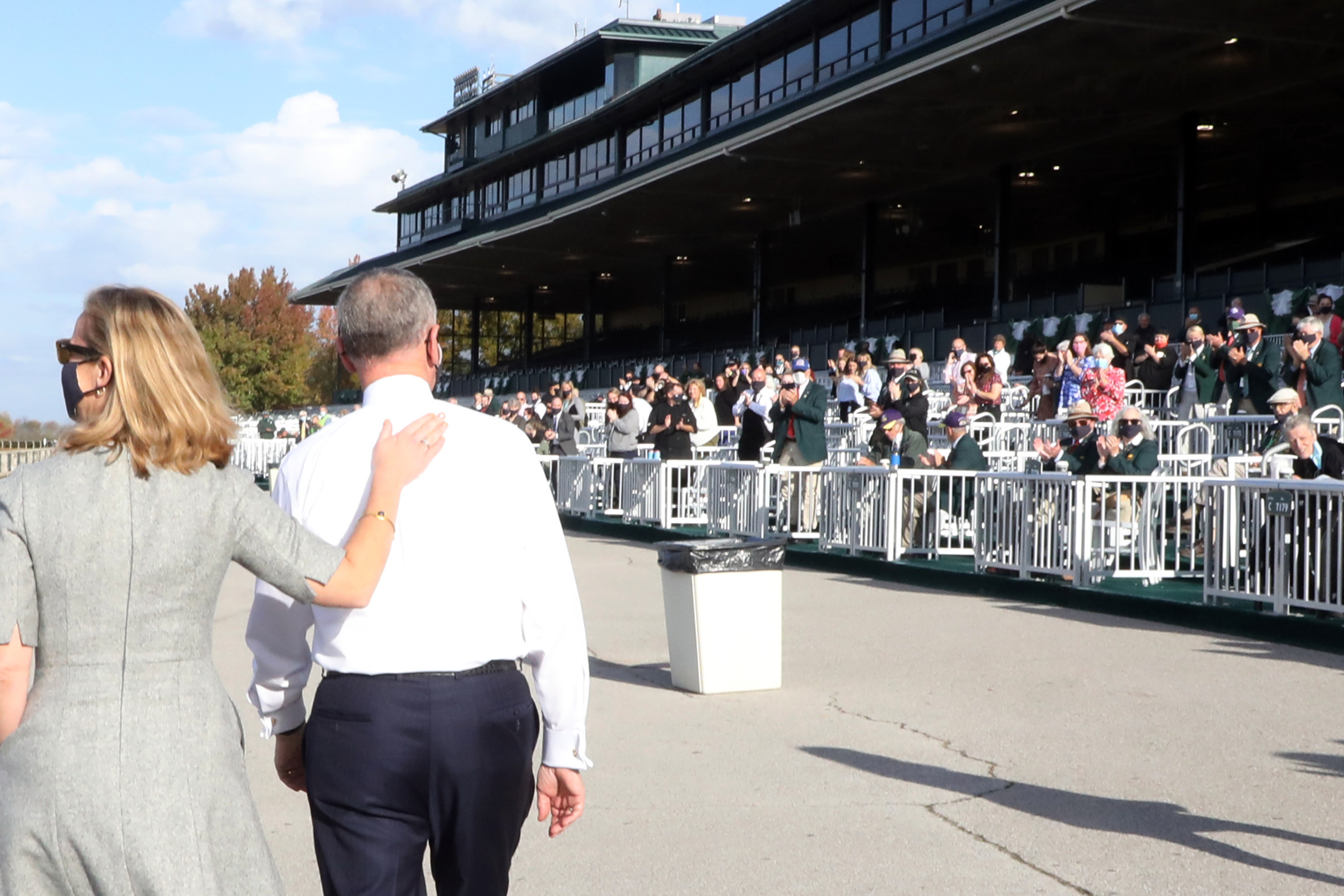 After a decade at Keeneland and eight years as President, Bill announced his plans to retire in order to dedicate his time to Barbara, whom he describes as “my strength, my supporter, my best friend,” their children and their grandchildren. On January 1, 2021, Shannon Bishop Arvin became Keeneland’s eighth president. Like the seven who came before her, she has deep ties to Keeneland and the Thoroughbred industry, carrying forward the legacy of the horsemen and horsewomen of generations past into a position that’s unlike any other.

“Until you actually have that responsibility, it's really hard to understand the reverence that the position holds and the importance of the position to people around the world. Central Kentucky is the horse capital of the world, and at the center of this signature industry is a place that epitomizes everything that's good about the horse industry and everything that's good and important about our community.” 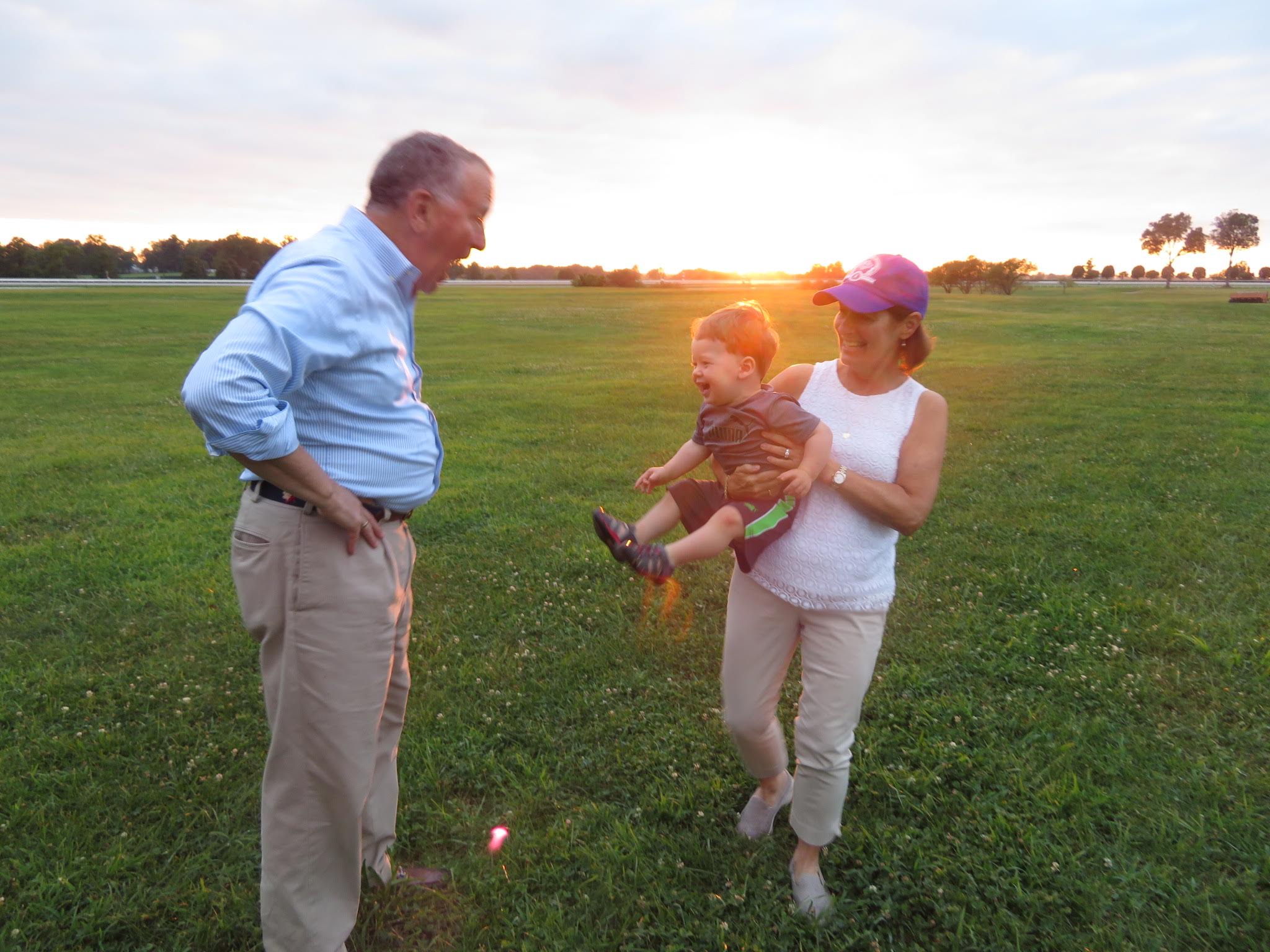 That industry and that community are part of Bill’s legacy. It’s the continuation of a set of ideals and traditions in a place that’s unlike any other, protected for future generations.

“It’s been an incredible ride, since the first day that I drove into Keeneland. This little guy from London, who grew up under the wing of one of the most important people in this industry, who instilled the importance of the horse to me. That I would have ever been afforded the opportunities to be a part of this place has been the honor of a lifetime.” 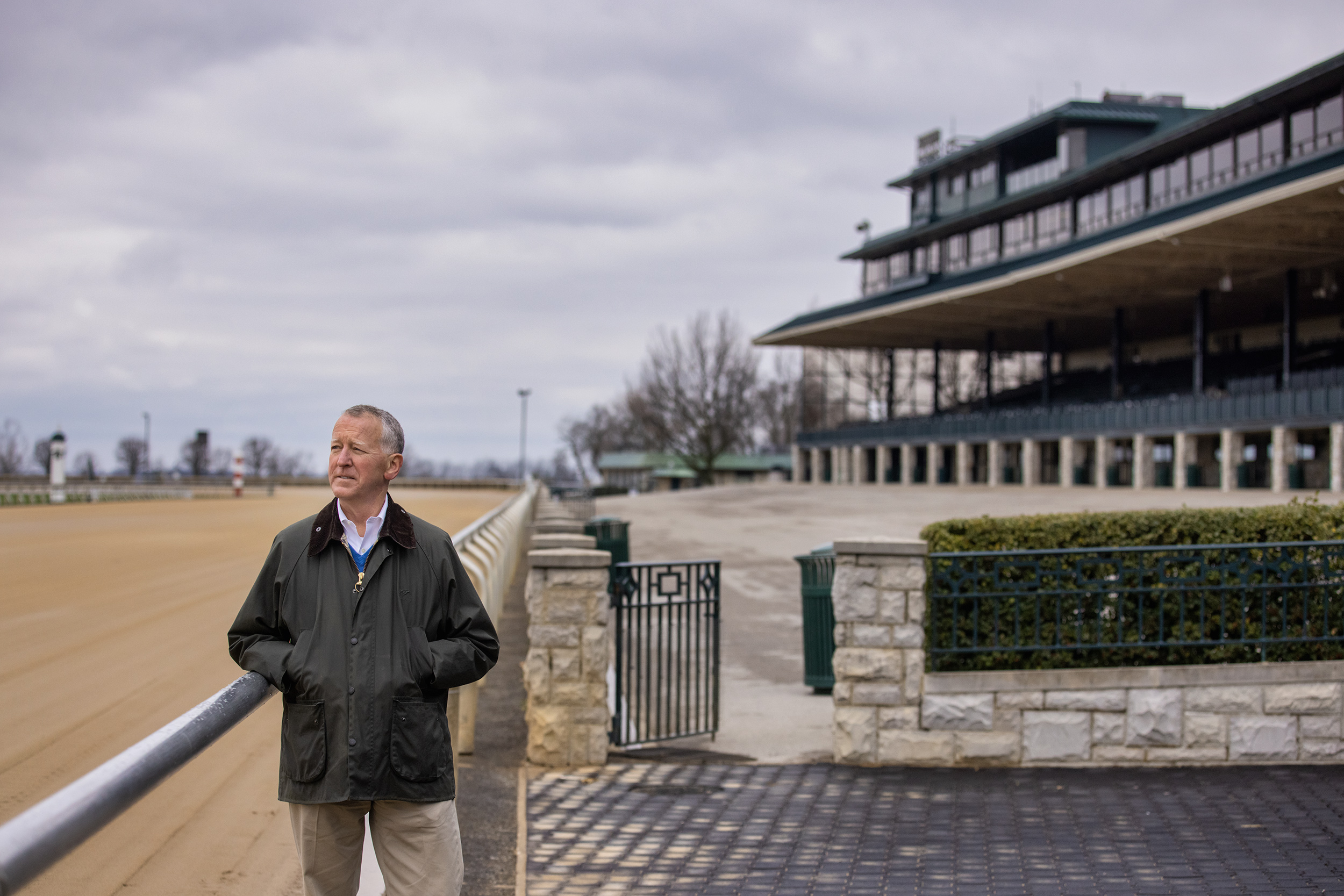