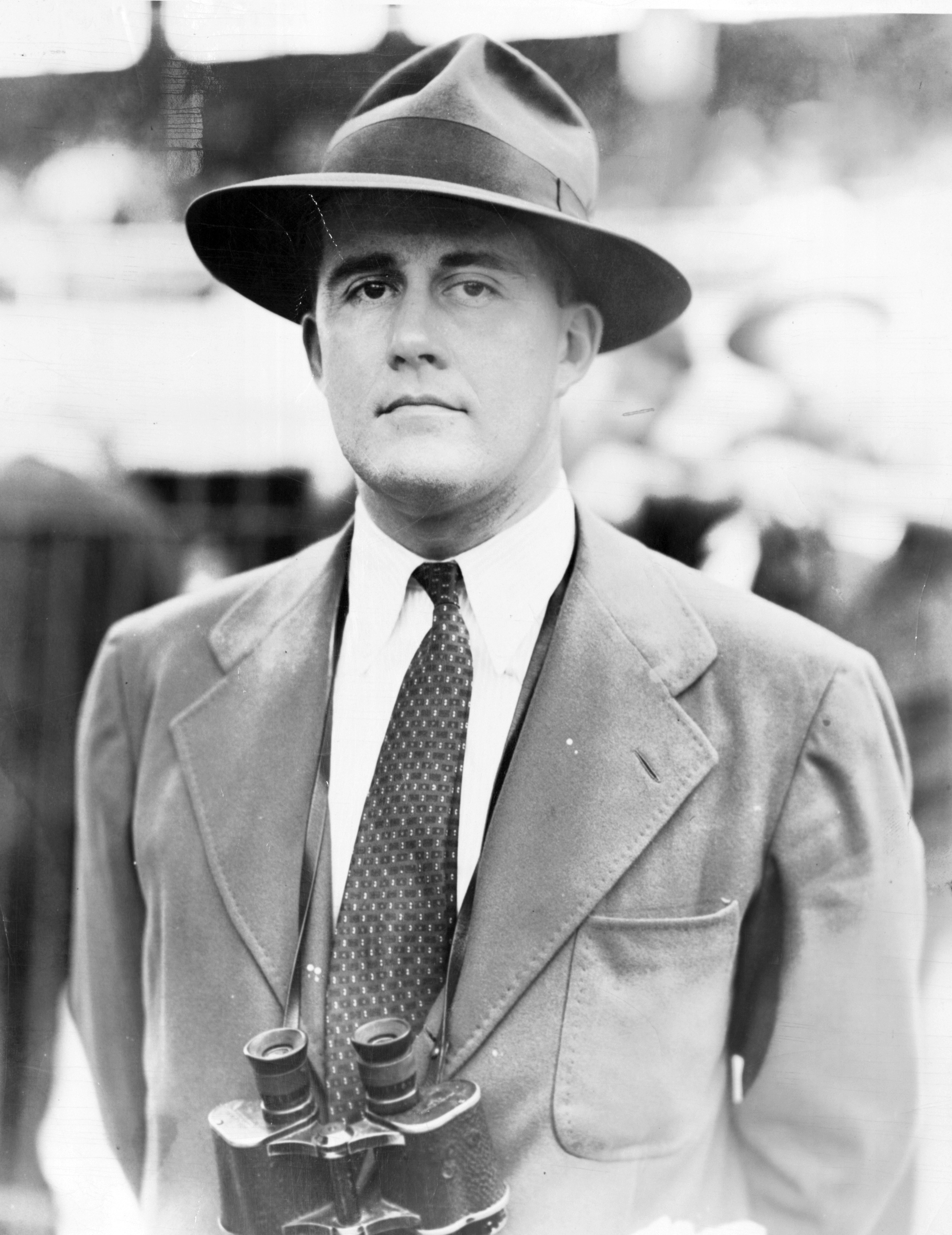 The late J. Keene Daingerfield Jr., who worked at Keeneland during a career as a racing official in which he was known for integrity, dignity and expertise, is among the six people and one horse chosen for induction this year in the National Museum of Racing’s Hall of Fame. Daingerfield is a selection in the category of Pillars of the Turf, which recognizes people “who have made extraordinary contributions to Thoroughbred racing in a leadership or pioneering capacity at the highest national level.”

Daingerfield (1910-1993) was born in Lexington and attended the University of Virginia before becoming a trainer. Moderately successful in that profession, he wrote the book Training for Fun (and Profit, Maybe) before serving in the U.S. Army Corps of Engineers in World War II. He resumed training after the war before accepting a steward’s position at Narragansett Park in 1948. 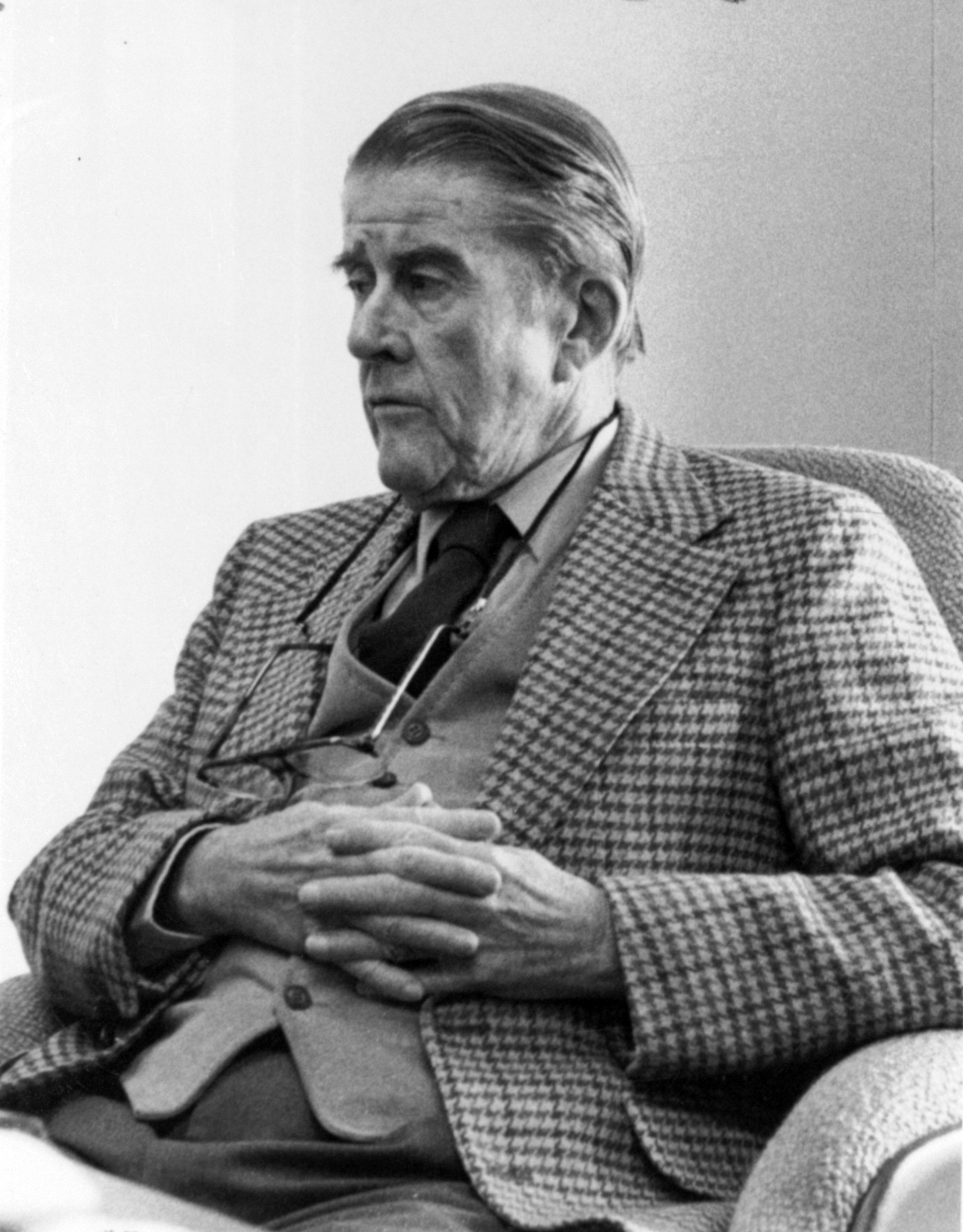 In 1985, Daingerfield was honored with the Eclipse Award of Merit. Following his retirement as state steward in Kentucky, he served as a steward at Keeneland until 1989.

Click here for an interview with Daingerfield through the Louis B. Nunn Center for Oral History at the University of Kentucky.