Topping the auction was Andre Pater’s War and Peace, a pair of signed and dated pastels, sold for $115,000, including buyer premium. 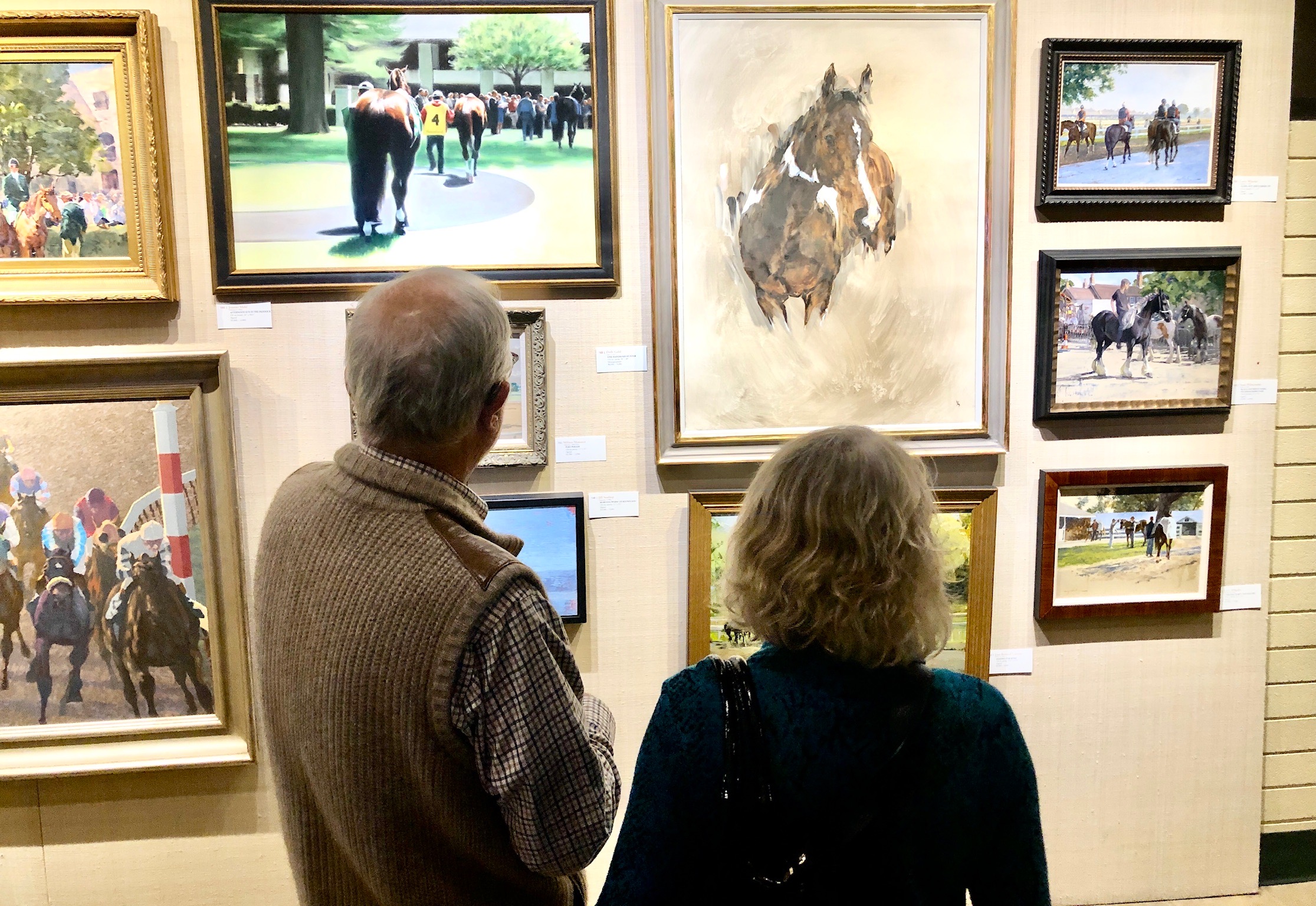 Fishing on the Elkhorn, a signed oil by popular Kentucky artist Paul Sawyier, brought the second-highest price of $100,050. 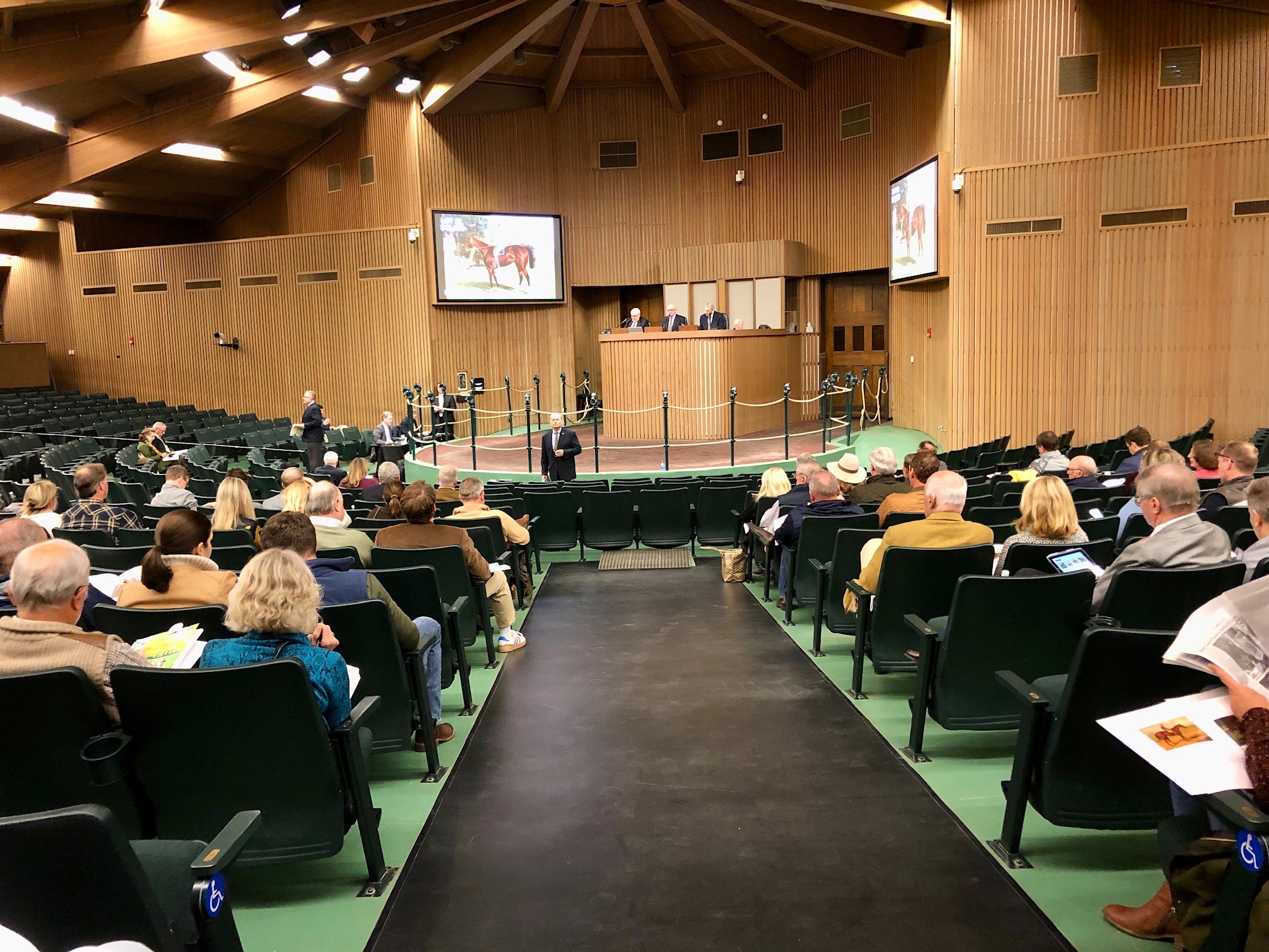 Other notable works sold as part of the Sporting Art Auction were Henry Stull’s The Inaugural Running of the Connaught Cup 1912, Old Woodbine, an oil signed and dated 1912, for $42,550;

All prices include buyer premium.

In keeping with its mission, Keeneland’s portion of the auction proceeds will benefit its non-profit initiatives.