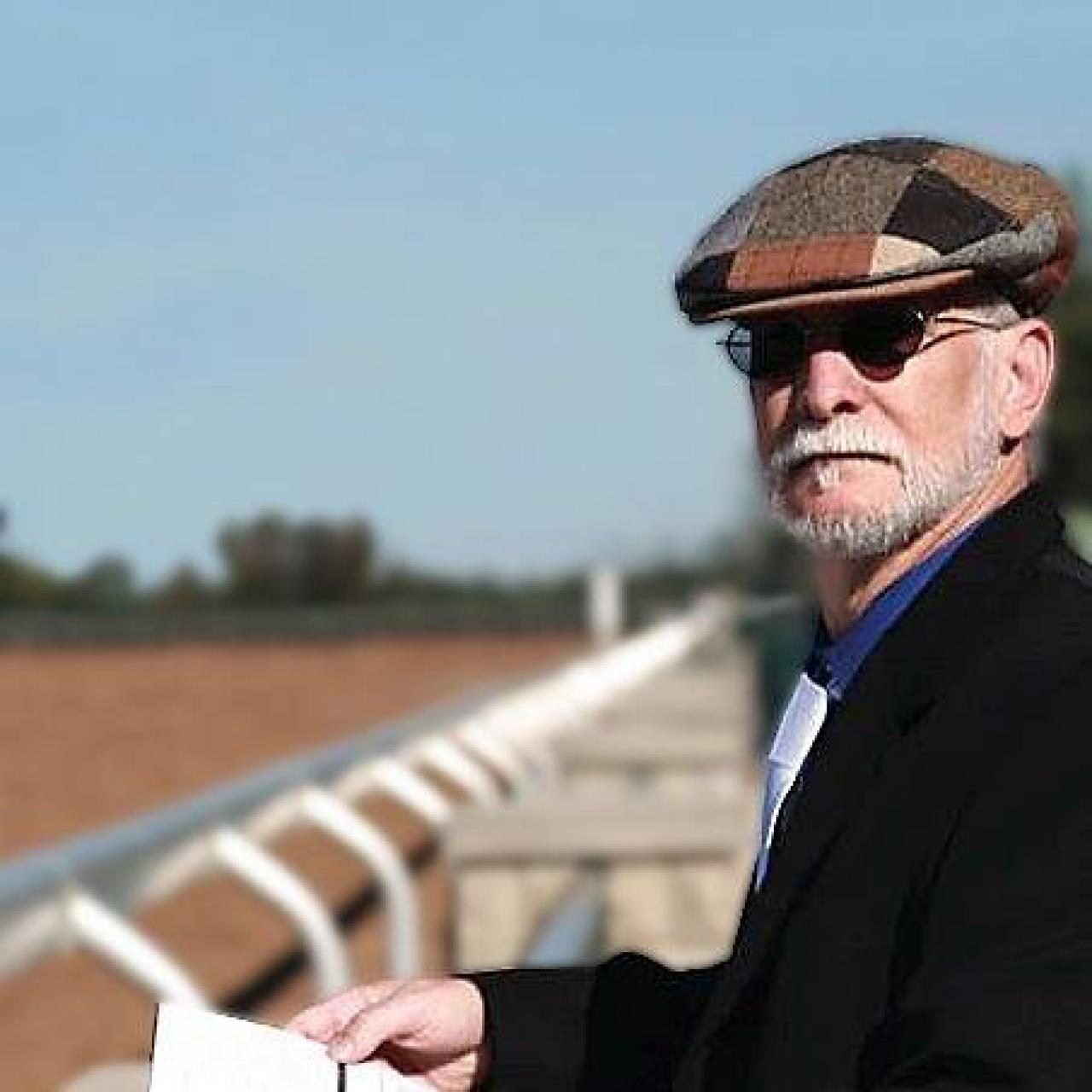 Ellis Starr, a.k.a. “Ubercapper,” is the National Racing Analyst for Equibase. He publishes detailed analysis and selections for Keeneland and other tracks regularly which can be found at Equibase, Keeneland Select and other web sites. Ellis writes a widely distributed “Race of the Week” article which appears on the Equibase web site as well as America’s Best Racing.

Ellis will be posting his analysis daily for one race taken right from his complete selection and analysis report. Additionally, you can follow Ellis’ insights on twitter @ubercapper.

Whenever I talk with groups of fans at the races or online, I like to find an example of a certain kind of race to talk about race conditions and how, at times, looking at conditions can lead to a horse which appears to stand out.

I mention that because this is one of those races and Baozun is one of those horses. This race is for three year olds and upward which have never won three races lifetime, OR, three year olds. Early in the year it’s disadvantageous for three year olds to face their elders except if they are very talented, but in the fall it’s no big deal, particularly with a horse like this which has FIVE career wins compared to two wins for the other eight runners. The only reason Baozun is eligible to run here is that one exception in the conditions for running in this race that allows a three year old to run no matter how many wins it has earned.

That’s a big edge in experience, to go along with the fact Baozun has earned wins in his last three starts at this six furlong trip. He doesn’t need the lead to win and so with it likely Loopallu and Satchel de Ritches may battle early (with one of them hopefully holding on for second to complete the exacta), Baozun appears very likely to get career win #6 in his 10th career start on dirt as well as trainer Hartman his fourth winner of the meeting in his eighth start (noting he also trains Loopallu).

View Our Other Expert Picks

Let our experts help you handicap the day’s races at Keeneland. To see the analysis provided by each handicapper, choose a handicapper from below. Please note that selections typically are available about 48 hours in advance of the race. 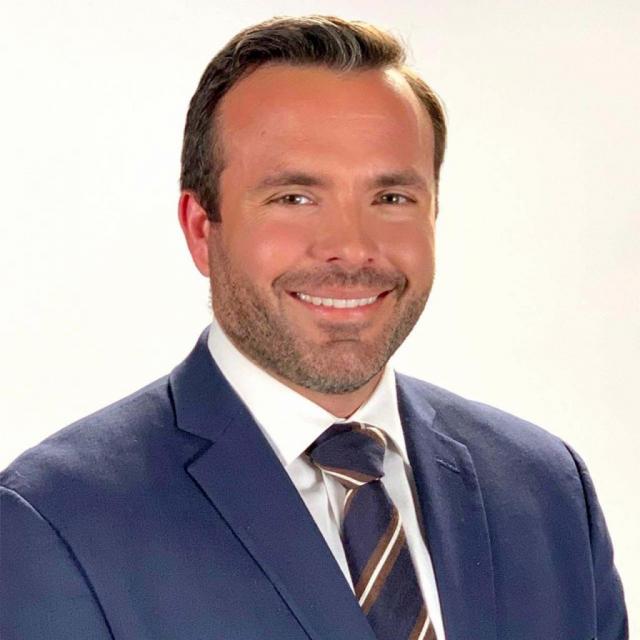 A graduate of Arizona State University’s Walter Cronkite School of Journalism and Mass Communication, Scott has covered horse racing since 2004, first at HRTV... 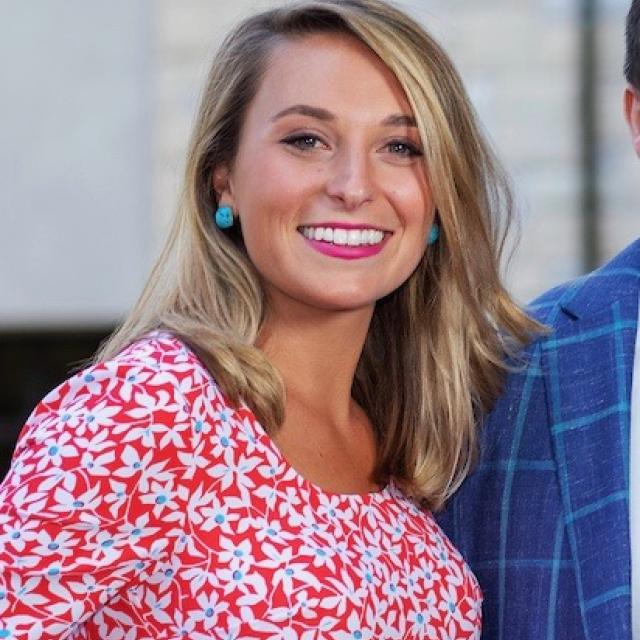 Gabby Gaudet is a TVG racing analyst, expert commentator for Keeneland racing and a U.S. representative for Keeneland sales. She and Scott Hazelton co-host... 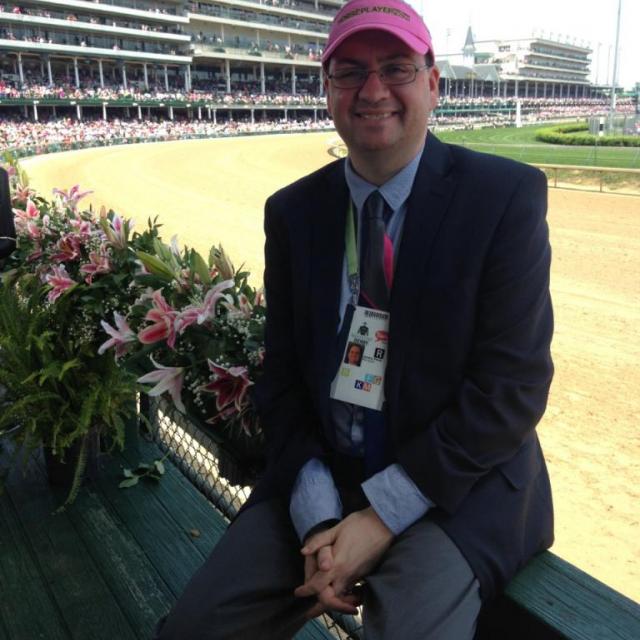 Jeremy Plonk is the owner of Horse Player NOW, the racing industry's leading fan education and player development website and creator of the Night School... 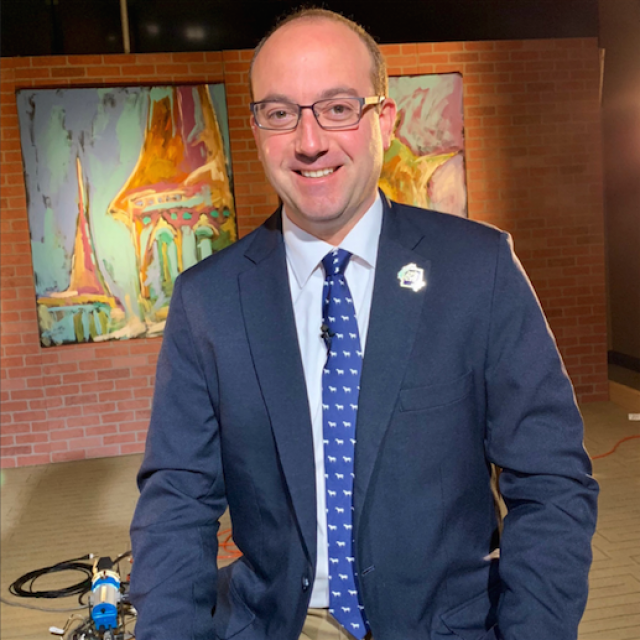 Ed DeRosa is a Cleveland native who grew up going to Thistledown with his grandfather. After 9 years as a reporter and editor with Thoroughbred Times, he... 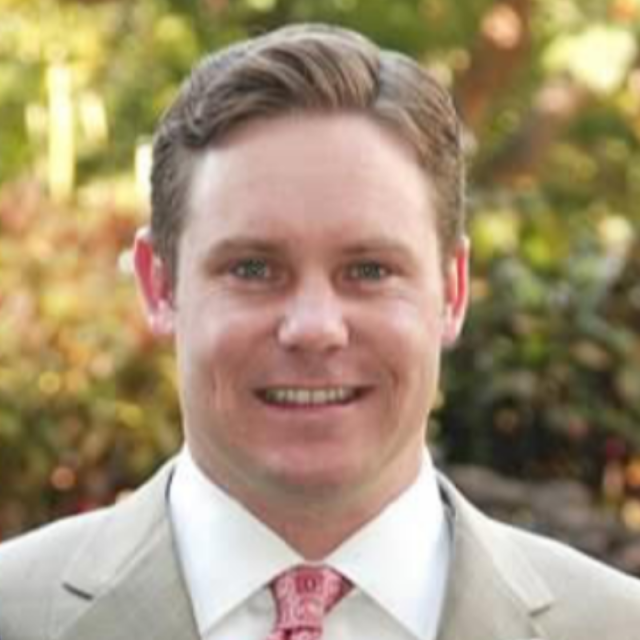 Ryan is the CTO (Chief Trips Officer) at Trip Note Pro. TNP provides detailed trip notes for serious horseplayers by focusing on two areas not found in the... 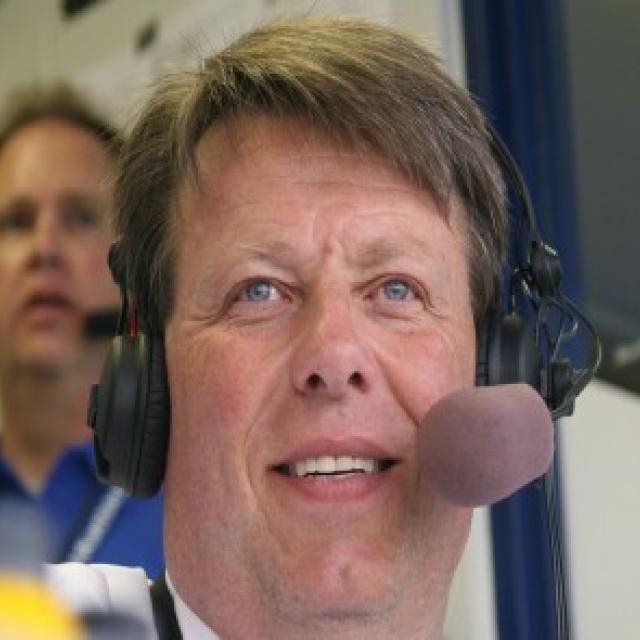 Tom Leach is “the Voice of the Wildcats” for football and men’s basketball and a contributor to Keeneland.com as well.  He is a two-time winner of the Eclipse... 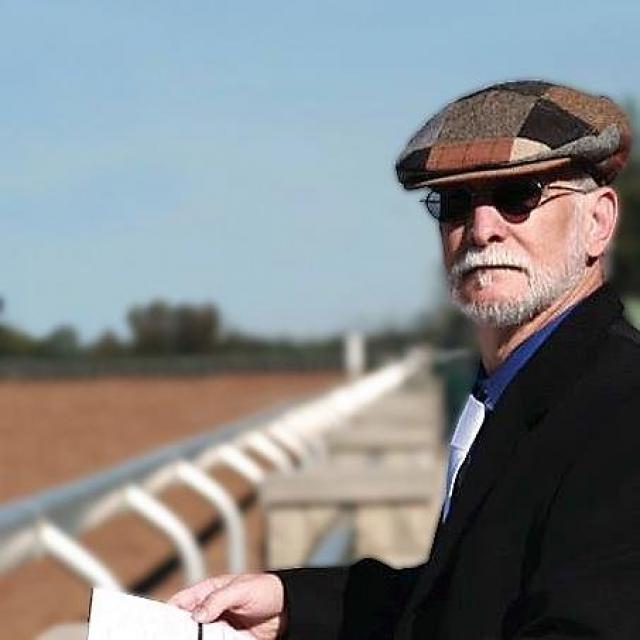 Ellis Starr, a.k.a. “Ubercapper,” is the National Racing Analyst for Equibase. He publishes detailed analysis and selections for Keeneland and other tracks... 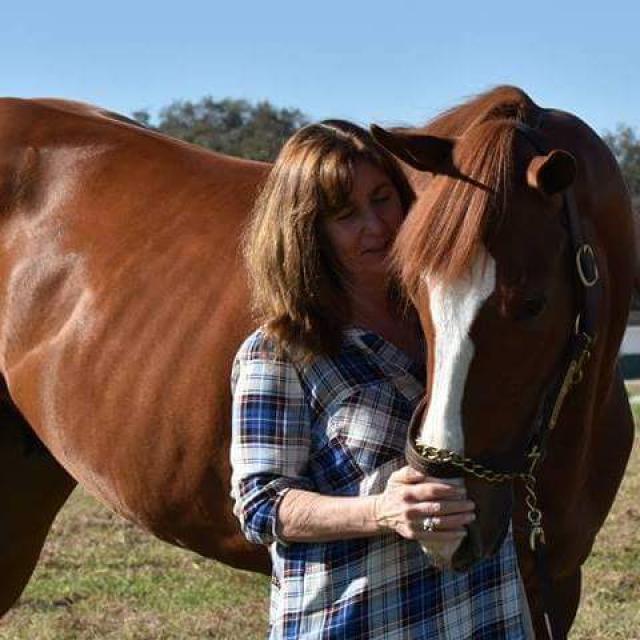 Kim Nelson has worked with horses all her life. She rode hunter jumpers as a child and teenager. She then moved on to work for North Ridge Farm learning the...