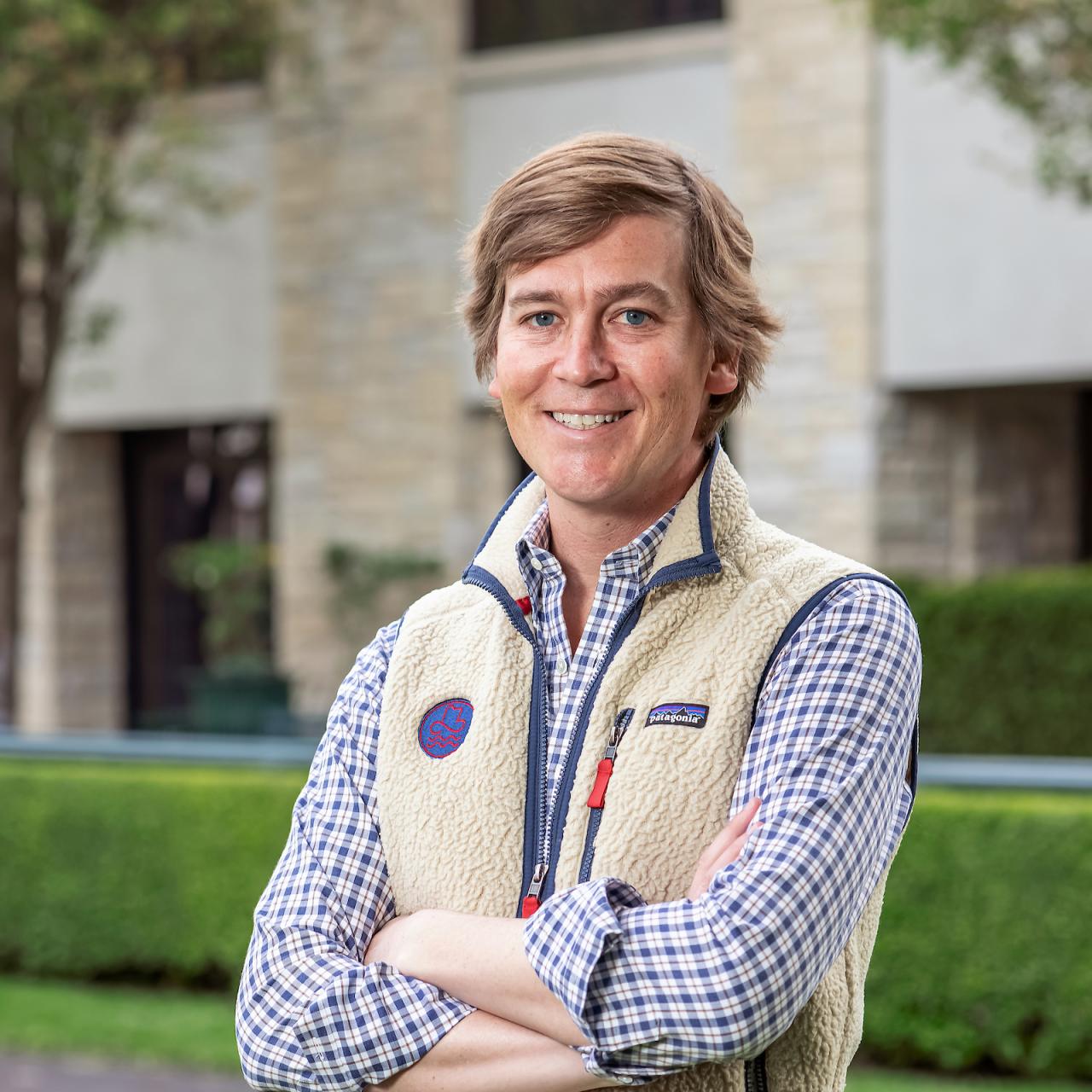 Gatewood Bell joined Keeneland in February 2021 and serves as Vice President of Racing.

Bell in 2011 founded Cromwell Bloodstock, a respected full-service bloodstock agency and consulting firm named after a company owned by his grandfather, John A. Bell, and has served as its president for the past decade. Known for his keen eye for spotting potential, Bell, under the Cromwell Bloodstock and Hat Creek Racing banners, has purchased millions of dollars’ worth of horses at public auction – led by Grade/Group 1 winners Undrafted, Hootenanny, Mastery and Con Te Partiro – for a diverse clientele that includes top stud farms, owners and trainers. Bell’s record of success consistently ranks Cromwell among the top North American buyers of yearlings by stakes winners as compiled by BloodHorse MarketWatch.

Bell is also a member of The Jockey Club and previously served on the Kentucky Horse Racing Commission and as the U.S. representative for Goffs Sales of Ireland.

Last October, Bell was named to Keeneland’s Board of Directors as an Advisory Board member, a position he will relinquish upon his employment. Bell is the third generation of his family to serve Keeneland as a Director, following his father, Jimmy Bell, president of Godolphin USA, and grandfather, the late John A. Bell, founder of Jonabell Farm in Lexington. Like his father and grandfather, the younger Bell has been actively involved at Keeneland as both a racehorse owner and sales participant.

“Gatewood brings a unique set of skills and experiences encompassing aspects of both the Thoroughbred racing and breeding industries to the role of Vice President of Racing,” Keeneland President and CEO Shannon Arvin said. “His passion for, and knowledge of, racing were honed in the trenches on his family’s farm and at the track, and in recent years as a bloodstock adviser. The range of Gatewood’s talents and his network of relationships with owners and trainers are well suited to help Keeneland navigate the future landscape of racing.”

Raised on his family’s Jonabell Farm, Bell received a finance degree with honors from the University of Kentucky in 2004. After graduation, he worked for trainer Kiaran McLaughlin for three seasons in Florida, Kentucky and New York. During this time, McLaughlin campaigned Hall of Famer Invasor (ARG) and Belmont (G1) winner Jazil. Bell also represented multiple Grade 1 winning-jockey Fernando Jara as an agent on the East Coast.

“I have great respect and appreciation for what the Keeneland name and its history mean to its stakeholders: horsemen, horseplayers, fans, local community and the global industry,” Bell said. “Keeneland is a very special place. I grew up coming to the races there and it is where I fell in love with the game.

“I am excited about Keeneland’s future and the opportunity to be a part of it,” he added. “This place represents all that is good about our sport, and I look forward to working together with our horsemen to ensure Keeneland continues to deliver the highest quality and safest racing product in the world.”

Gatewood and his wife, Lauren, along with their children, Eloise (10), Daisy (7) and Gus (6), reside in Lexington.